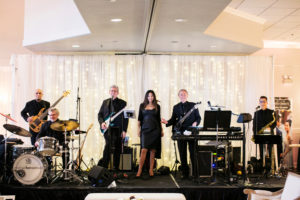 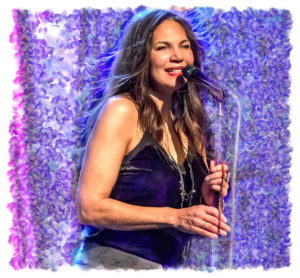 We’ve joined forces with female vocalist extraordinaire Darelle Holden, making us a “Quintet +1” with an exciting new dimension. Darelle brings a wealth of experience, augmenting our award-winning band with a double lead-singer front. A real 1-2 punch! The blending process with this soulful Northwest professional is proving to be a joy. Welcome to the Michael Benson Band, Darelle! 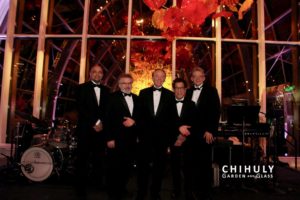 By request, we’ll return next New Year’s Eve (2018) to The Chihuly Garden and Glass House for another blow-out party.  Situated beneath Seattle’s Space Needle, the Chihuly Glass House is considered one of the Top-10 New Years destinations world wide. Save the date and don’t miss it! 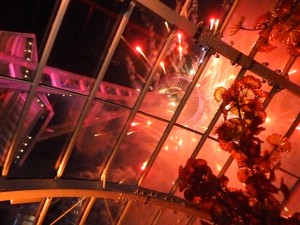 “Do you plan set lists in advance?” No way. Planning band set-lists ahead of time for moods and crowds you haven’t even felt or seen yet?  Nope. That’s a sure-fire recipe for disaster.  At social event performances I can’t see why anyone would do that – and  Why.We.Don’t.Do.That.Ever.  Instead, I free-flow sets dynamically, calling songs moment by moment for optimal crowd connection.  Result: Non-stop seamless segues and total success. Every time. 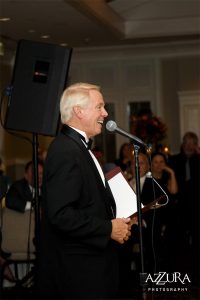 I attended a wedding in L.A. with a d.j. and got to sample his emcee style. Why is it so many d.j’s use the “game show host” voice?  I’m just sayin – it’s gotta be classy, not schtick. I do my emcee work respectfully and with style.  Folks are pleased. No game show hosts on my gigs.

Can you be our MC? 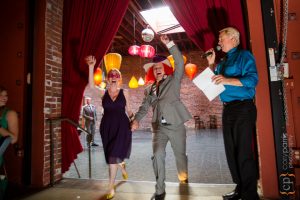 Will you be our MC they ask? But of course! This is a natural part of my work. I deliver any/all announcements clearly and graciously throughout the night as needed, to keep the flow going at our events. It amazes me how many people wonder if they’ll need to hire someone else to make the necessary announcements for them – like a dj?  For that, seriously?  Mais oui! Cest si bon! We have you covered!

Our company had a great time, Michael – thanks so much for everything.  The great tunes, the time and hospitality you extended to our international gathering made the night.  We had to have those two extra songs at 1:00am! 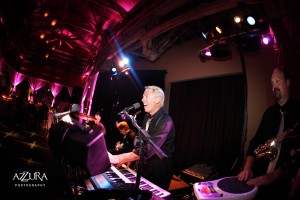 The best band ever at a SASS conference…this was the first conference I’d ever been to where everyone was dancing by the third song!   You guys were awesome!”

Where do I begin?  Thank you for all your efforts to make our EMP party such a smash.  We’ve never had such a universally positive reaction, and so much of that is directly due to your efforts = to put it mildly, everybody loved the music!”